The rich world of icons
◄  1. The first icons3. The function of icons ► 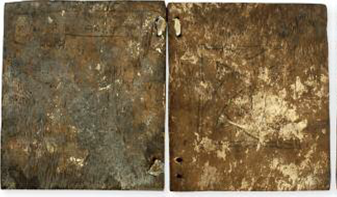 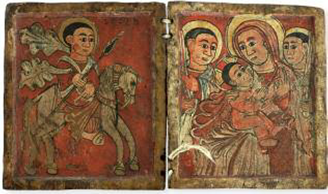 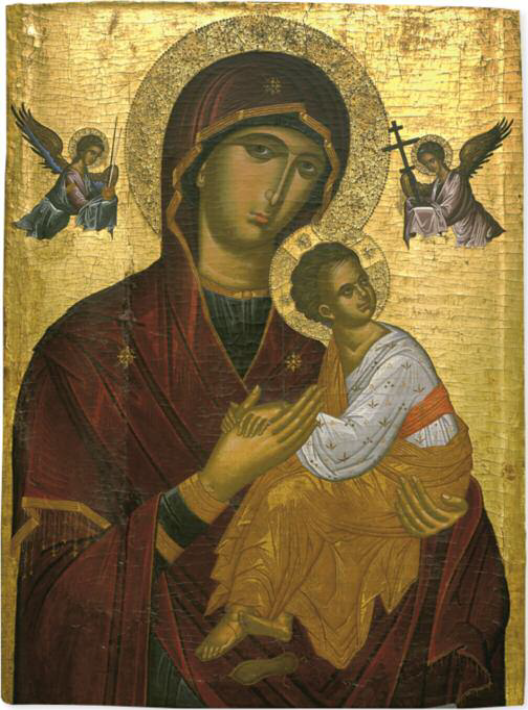 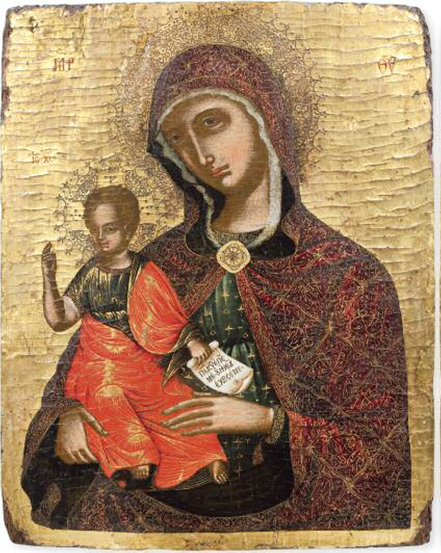 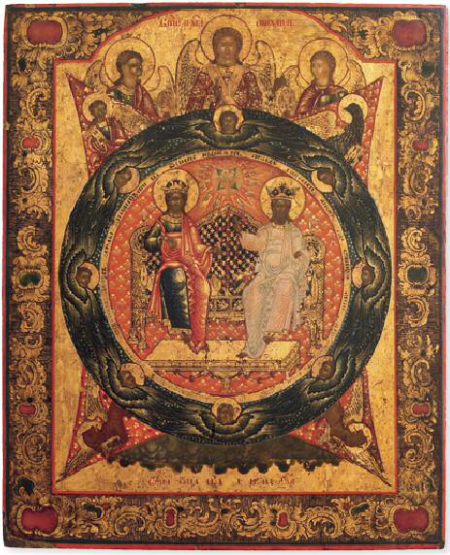 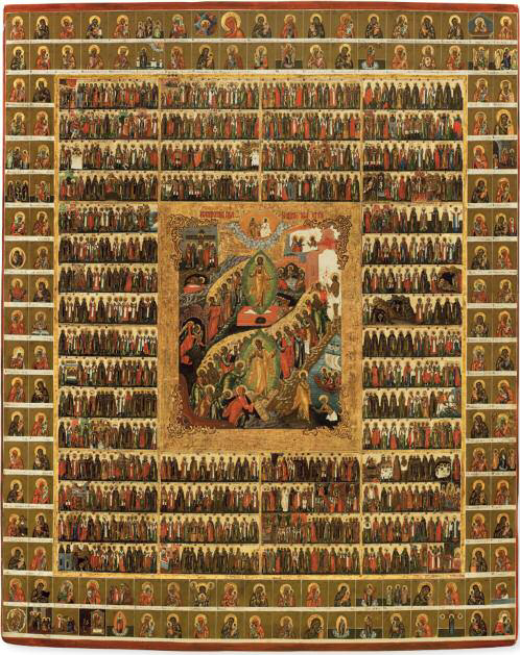 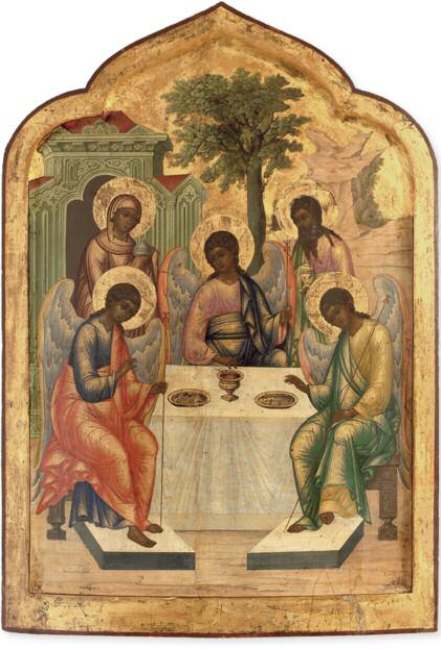 In intellectual circles, where Western culture was en vogue, and French rather than Russian was the preferred language, icons were felt to be old-fashioned and backward – suitable as church ornaments, maybe, but no more. It was perhaps in reaction to this Europeanisation of Russian culture that certain private individuals began to form collections of icons. The first exhibition of icons, held in 1914, opened the eyes of many. Painters such as Kandinsky and Chagall were inspired by the works of art they saw there, and the old icons also made a strong impression on foreign painters, such as Picasso and Matisse.

The октября Revolution of 1917 virtually put an end to the tradition of painting icons. Lenin hated religion and anything to do with it; churches were shut or pulled down. Once again, many icons were destroyed, but fortunately many were sold to the West. It is partly due to the interest of collectors in the West that so many icons have been preserved. Since the dissolution of the Soviet Union, churches and monasteries have been restored. Monks are entering monasteries again, icons have been restored and new icons are being painted. Indeed, many of the icons that were sold to the West are now being bought back by Russian collectors.